“No analog devotee will not enjoy listening to the Zesto Andros PS-1.2 Phono Preamplifier. It had an addictive sound that combined the 12AX7 tube’s well known golden glow warmth with uncommon extension at the extremes of the audioband… I highly recommend the Zesto Andros PS1. It’s among the more enjoyable and satisfying phono preamplifiers I’ve auditioned at any price”
– Michael Fremer, Stereophile, March 2013

“The new Zesto Andros PS-1.2 Phono Preamplifier clobbers the original, and may just be the best piece of audio gear designed by George Counnas to date. Combine trend setting flexibility, head turning design, glorious performance, and super competitive pricing and you will understand the impact of this beauty in my reference system. If you are searching for a top performing phono stage, consider the Andros 1.2. It will open a window to the glories of high-end, high-definition sound without your having to take on a second mortgage. My highest recommendation!”
– Robert H. Levi, Positive Feedback, April, 2015

Robert Harley in 2012 CES show report stated the Zesto room (at 2012 T.H.E. Show at The Flamingo) exhibited “a rare epiphany in which the system so totally disappears that the music seems to just exist independently of the hardware. The system, put together by Zesto, Lindemann, and retailer Audio Revelation, was absolutely jaw-dropping in its presence and realism.” Robert also awarded this room one of his “Best Sound” awards.

“In a nutshell, the Andros is like finding the Mona Lisa at a yard sale. It is the best bargain in a high-end phono stage I have discovered since I have been reviewing. Buy it, max out the ancillaries, and move on!”
– Robert Levi, Positive Feedback Online, Nov-Dec. 2011 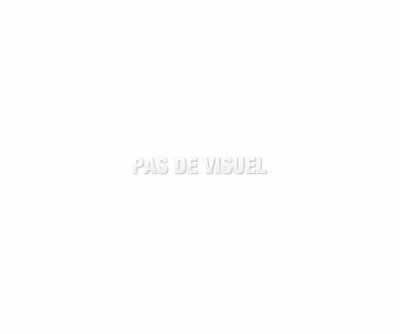 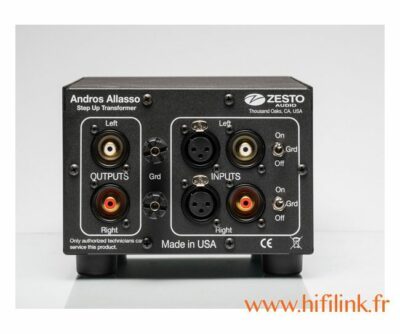 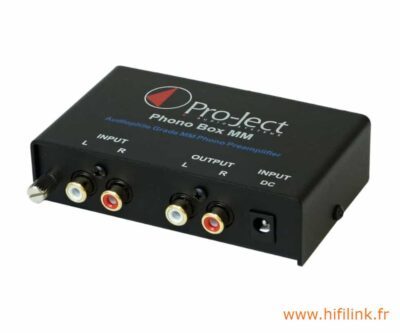 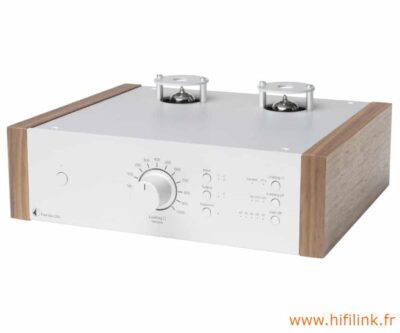 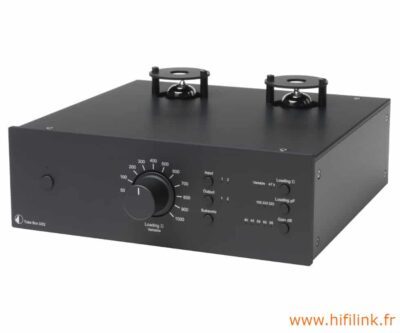 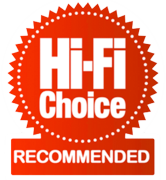 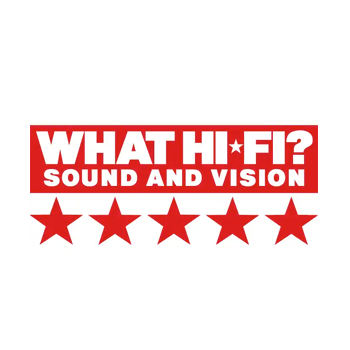 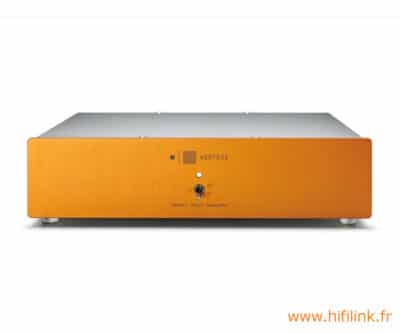 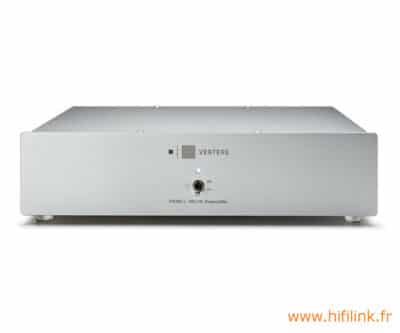 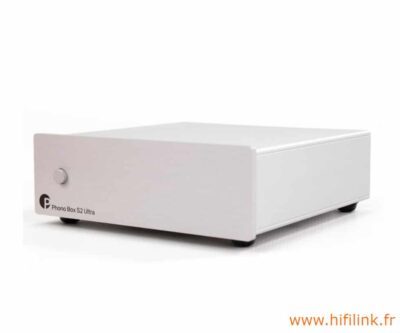 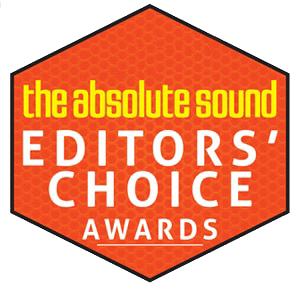 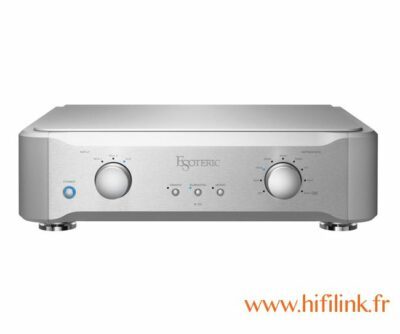 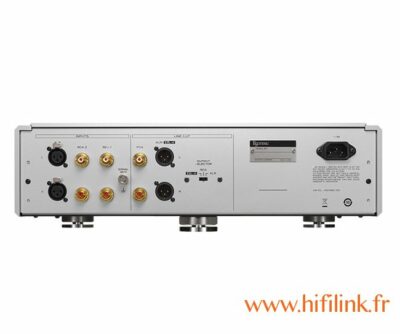